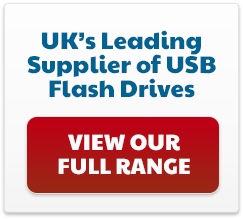 We’ve found USB Flash Drives in some unlikely places over the years from the fridge to the car park. This week however a usb flash drive was located in a very unusual place – thawed sealion poop. What’s more is that isn’t the most bizzare place flash drives can be found!

Scientists in New Zealand were busy studying local Leopard Seals and, as part of this study,Â  had collected sealion scat to examine further to find out more information regarding the health and diet of the sealions. Samples are collected from all over the country and sent to a team of scientists, with so many samples being sent they are often stored in a freezer for later inspection. For this reason the sample containing the USB Flash Drive was only recently discovered despite being frozen way back in November 2017! Surprisingly, upon defrosting and examining the sample the team realisedÂ it contained a USB Flash Drive. Curious to see if the USB Flash Drive was still in working order, they was placed it into a PC. Surprisingly it worked! The team discovered image and video files that , ironically, were of theÂ sealions at Porpoise Bay. Unfortunately there was nothing on the USB Flash Drive that directly identified it’s owner. All we do know is that they liked sealions and had recorded footage whilst sat inside a blue Kayak. Sound familiar? If so the team are happy to return your flash drive but in return would appreciate if you the owner could send them a few samples of seal scat as a display of gratitude. You can view the footage below.

NIWA is searching for the owner of a USB stick found in the poo of a leopard sealâ¦
Recognise this video? Scientists analysing the scat of leopard seals have come across an unexpected discovery â a USB stick full of photos & still in working order! https://t.co/2SZVkm5az4 pic.twitter.com/JLEC8vuHH0

Having a Flash Drive for a finger

Whilst a bizarre place USB Flash Drives have also been found in other unique places. Don’t believe us? Then we thing you should ask software developer Jerry Jalava where he keeps his USB Flash Drive. After losing part of his finger during a motorcycle accident he required a prosthetic finger and, upon learning about his tech profession, the surgeon suggested incorporating a USB Flash Drive into his new finger! Clearly not all prosthetics are created equally and Jalava can boast that his contains a 2GB Flash Drive with pre loaded programmes. Whilst we’re not sure this will be a massive trend in prosthetics it is certainly a strange place to find a USB Flash Drive! You can see the magic of the flash drive finger below. 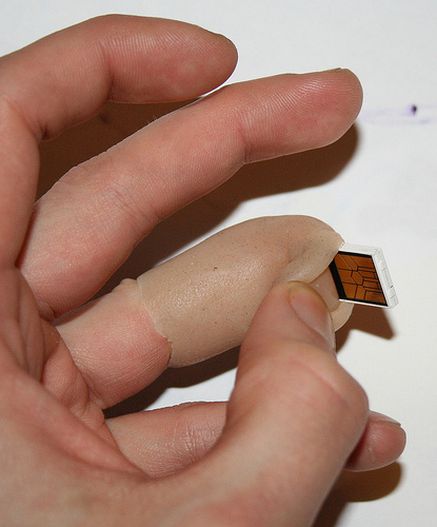 USB Flash Drives out in the universe

On the 3rd of February 2016 Russian astronauts celebrated the completion of their recent mission which coincided with the 70th anniversary of Russian Victory Day. To mark this special event they decided to release a USB Flash Drive featuring commemorative messages out into space.Â  Nothing more has been heard about this USB Flash Drive since and we can only assume that nothing ever will. Of course there is always the potential that this flash drive could be picked up by intelligent extraterrestrial life who will look back in awe at the USB Flash Drive that descended “A long time ago in a galaxy far, far away” (one for all you Star Wars fans) . You can watch the astronauts release the USB Flash Drive below .

If your looking to get USB Flash Drives printed with your logo then be sure to get in contact with us today here.

P.S:Â  Please don’t throw your Flash Drives into the ocean or outer space!